By: Mark Wise (Co-Founder of Qwikly)

Qwikly is a desktop application that breathes life directly into your mobile app designs,  supercharging your development workflow and letting you build apps in a fraction of the time. Our vision is to fundamentally change how apps are made by helping teams work dramatically faster and more efficiently.

By integrating design documents directly into the development process, Qwikly removes the need to code up views by hand. Designers can hand off working apps and spend less time doing design reviews. Developers can focus on the core functionality of their app and avoid doing mundane, repetitive tasks. Ultimately, it significantly increases the speed at which new apps can be created and ­we hope ­makes the process a lot more enjoyable. 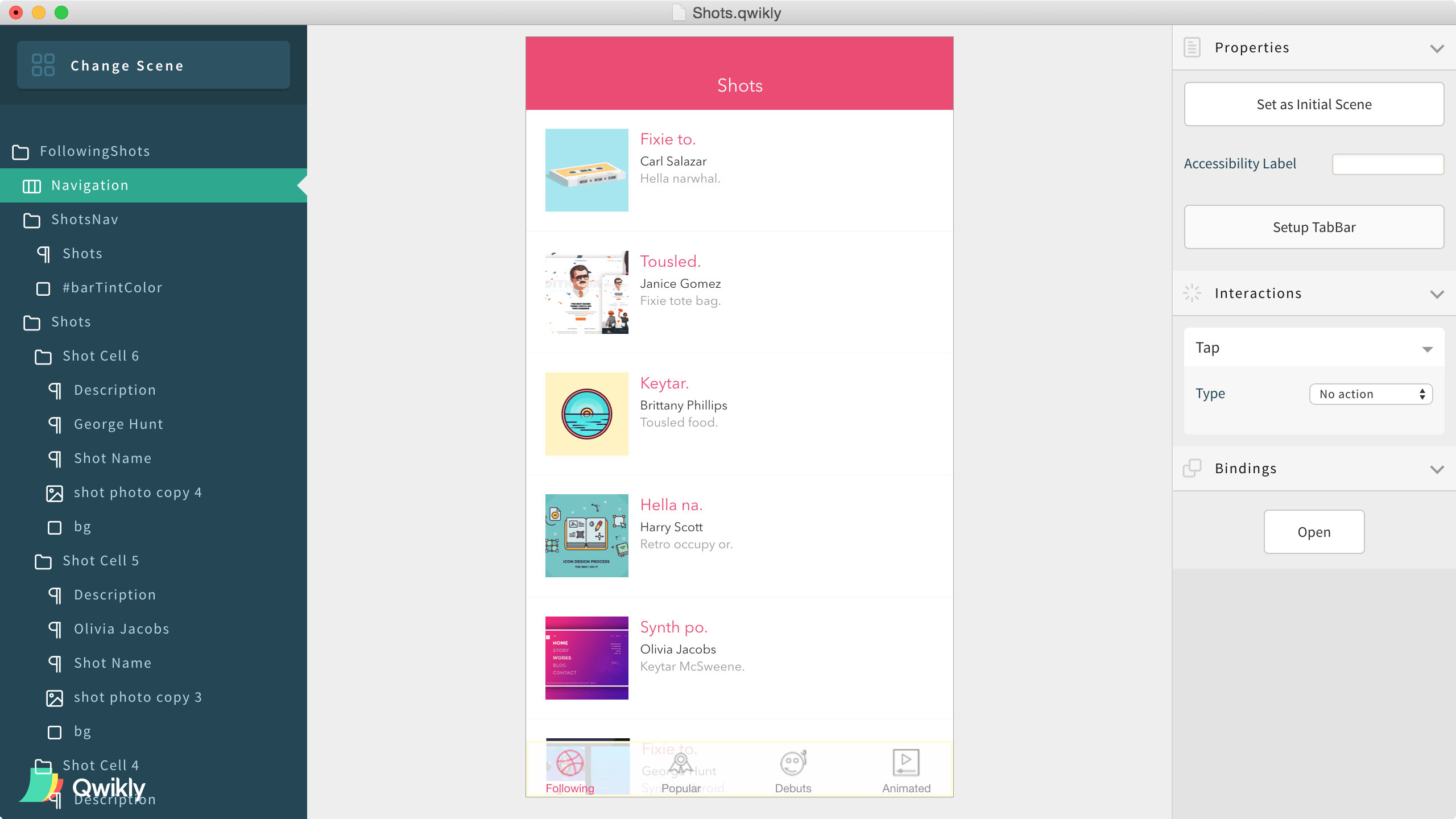 We’ve both used prototyping software and other tools that allow you to import designs, but we wanted to take it a step further with Qwikly and link the design documents to the app project in a more meaningful way.

In early 2015, my cofounder Rob Malko was in residence at the Recurse Center, a programming retreat in New York. He’d recently completed his tenure as CTO of a mobile app company that he had built and sold, and was diving back into new projects. He approached me about the idea of creating a new app­making tool that converts your mobile designs into app screens. At first I was skeptical that we could do it as it’s quite a complex challenge, but a few weeks and a working prototype later, I knew we were on to something. By March, we had decided to work full­time on the product that would become Qwikly. 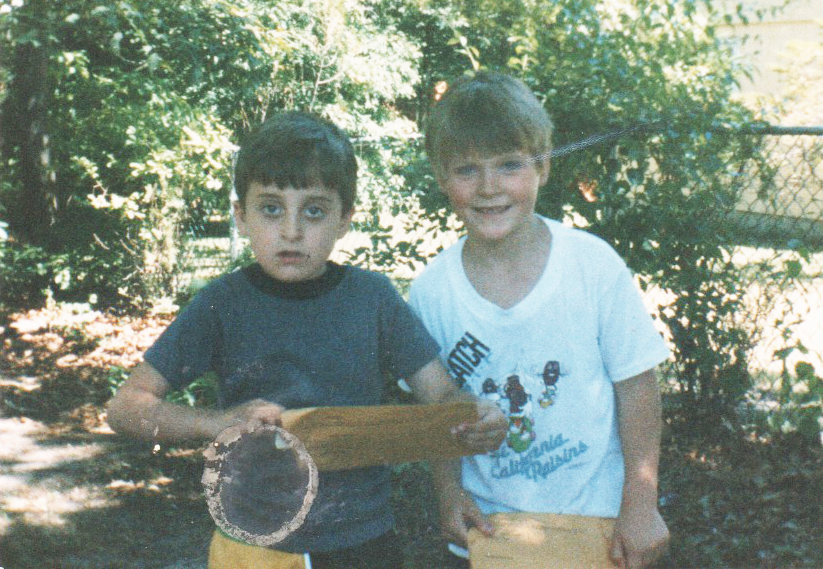 Rob and I are both from Rocky Point, a small town on the north shore of Long Island. We met on the first day of kindergarten at the bus stop and have been friends ever since. We shared an early affinity for technology, playing RadRacer and Ghosts 'n Goblins in elementary school and later creating absurd video games with Klik & Play in junior high. We both studied computer science in college ­Rob at Wentworth Institute of Technology and myself at NYU.

We’ve enjoyed software careers spanning digital agencies, product companies and successful startups. It was while working at various agencies that we initially experienced the pain of “The Handoff” ­ that ubiquitous and inefficient step in many software projects where the designer gives the designs to the developer to be built out. Time and time again, we saw otherwise healthy projects flounder when designers handed ever­-so-­slightly problematic designs to generally­very­-competent developers. Knowledge was lost, tensions grew, and bottom lines always suffered. These experiences really helped shape our passion for Qwikly, since it is designed to solve many of the problems “The Handoff” introduces.

Why we chose to support Sketch designs first

When we first started working on Qwikly, we knew we wanted to support Sketch. It has more than a few desirable attributes going for it. It’s Mac­-specific, and we’re both long­time Mac users. It also has a well­-documented plugin API and command­-line tool. We knew we would need a good way to interface with Sketch documents via code, and Sketch delivers on this really well. 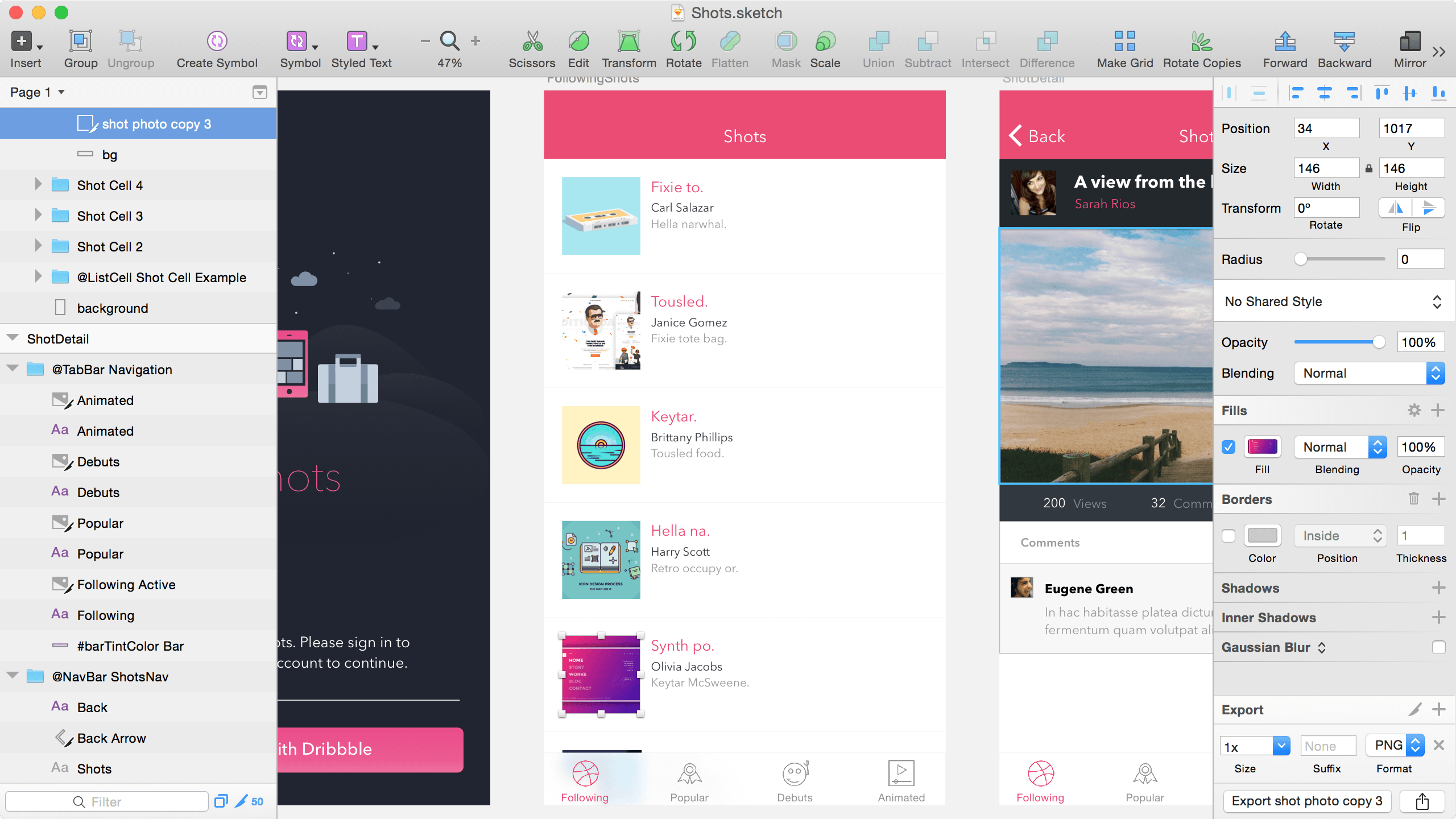 Also, we just really like Sketch, and Bohemian Coding is a great company. Their website, Twitter account (@sketchapp) and even their App Store updates are helpful and empathetic. It’s the type of approach and brand that we are keen to emulate with Qwikly. The Sketch community is amazing ­we knew that there were plenty of other people out there that were as enthusiastic about Sketch as we are.

We just launched a Kickstarter campaign allowing anyone to pre­order our first commercial release. We’ve got a working prototype and the response so far has been tremendous. People seem really excited about an end­-to-­end tool that removes a lot of the tedium from app development. We reached 50% of our funding goal in the first three days of the campaign, and our early backers have confirmed that people are hungry for a product like Qwikly. Once the Kickstarter campaign ends, we will be focused on delivering a high­-quality beta sometime in December and a full commercial release in the first quarter of 2016. 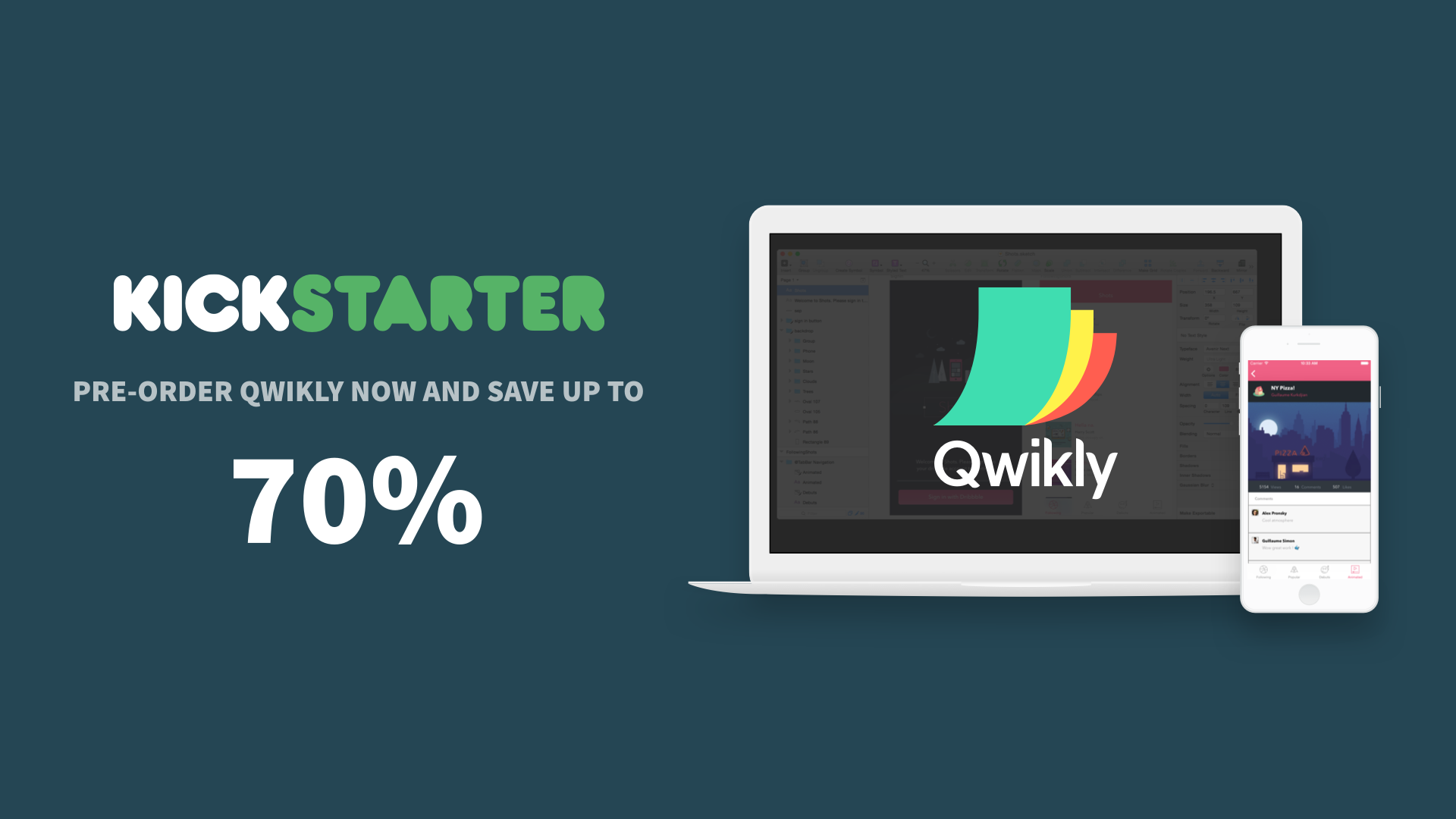 How to find us & get Qwikly
We’re on Twitter @teamqwikly. Follow us there for updates on Qwikly as well as any interesting mobile development and Sketch tips. And check out our Kickstarter campaign for an in­-depth look at our vision and some great early­bird specials. Up until December 11th, anyone can pre­order a license at a discount (up to 70% off) and get early access to the beta in December.